2005: The Golden Jubilee Reunion was held on 30 April 2005 at the Lifesaving Club at Brighton Beach, Durban. It was a resounding success, with more than 150 people attending. 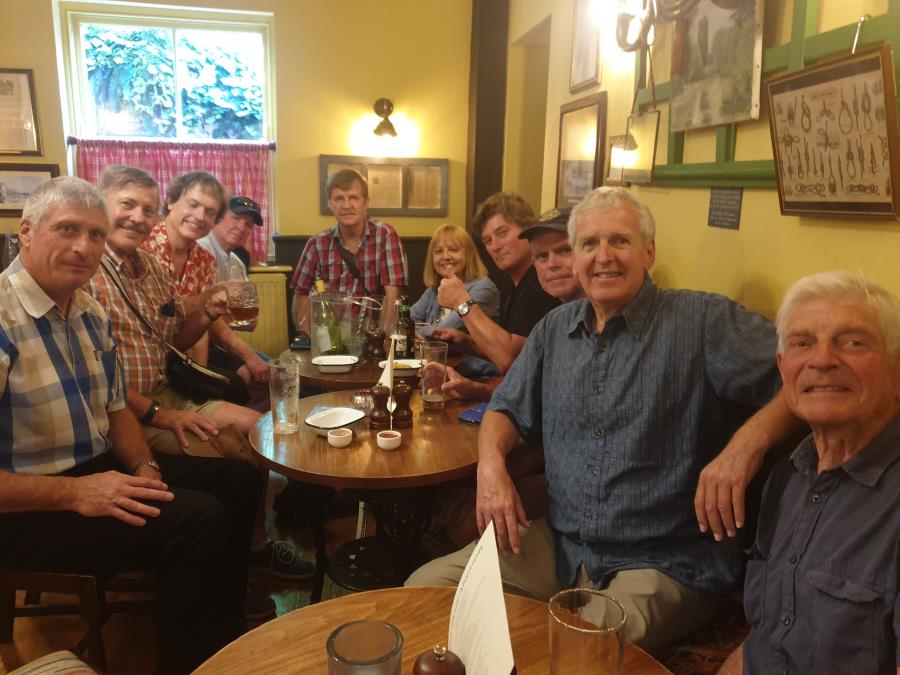 Click on the links for more information on the Golden Jubilee

Reports and pictures from 2003 can be found here: 2003 Reunions.pdf